Alabama Man Charged In The Death Of His Son And Mother 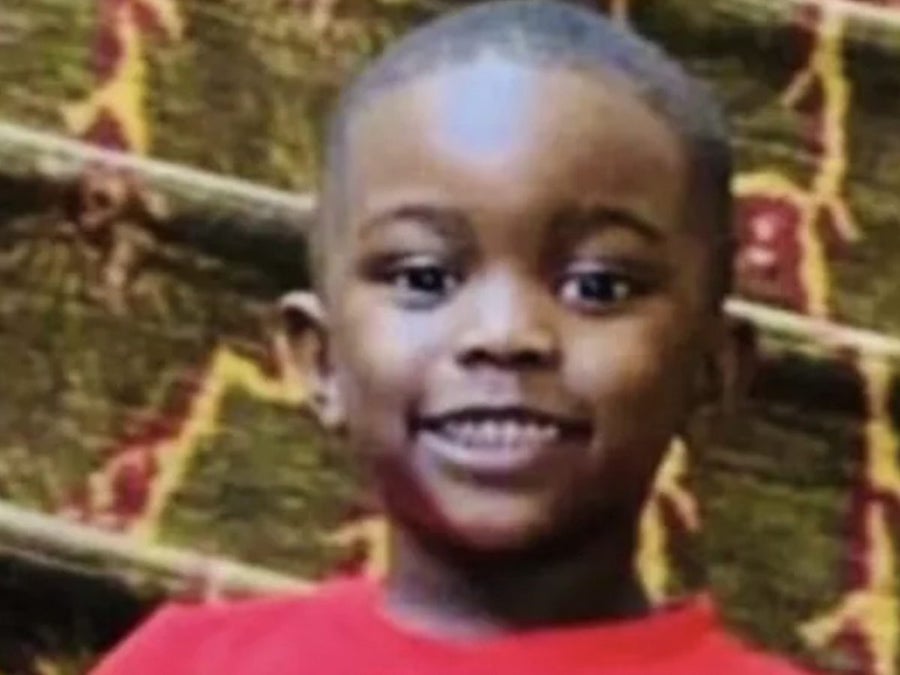 An Alabama man has been charged with two counts of capital murder for allegedly killing his son, 3-year-old Desmond Burt Jr. and his mother, 62-year-old Cynthia Burt.

According to the Birmingham Police Department, on Apr. 3 officers were called to a Birmingham residence for a welfare check and when no one answered the door they forced their way into the home and found both the toddler and Burt’s mom laying lifeless in a room located in the back of the house.

Authorities say 31-year-old Desmond Burt Sr. was located in the house at the time of the welfare check, but have not released details connecting him to the death of his son and mother, ABC 33/40 News reported.

Sergeant Rodarius Mauldin said, “Birmingham Police Detectives presented information on the case to the Jefferson County District Attorney’s Office” and “After an assessment of the information, detectives obtained warrants for two counts of capital murder.”

According to PEOPLE, authorities stated Desmond Jr. and Cynthia both sustained blunt force trauma injuries to their bodies, but did not disclose how they died.

Breaking Update: Desmond Burt Sr., 31, of Birmingham, is charged with two counts of capital murder in the deaths of his 62-year-old mother and 3-year-old son: https://t.co/E0NyvjzlL1@BhamPolice #WVTM13 pic.twitter.com/ssdGwdkiqi

The Department is exploring the potential that Desmond Sr. could be mentally disabled. On Sunday the department’s Interim Chief Scott Thurman questioned Desmond Sr. and at this time was not able to confirm his mental state.

Desmond is currently being held at the Jefferson County Jail without bond.

A GoFundMe campaign has been launched to help the family cover Desmond Jr.’s funeral.

In a statement the campaign’s organizer, Taylor Sides said, “This is an unimaginable situation that no person/family should ever have go through. Please help if you are able, if not, keep this family in your thoughts and prayers in the coming weeks!”

The post Alabama Man Charged In The Death Of His Son And Mother appeared first on Essence.