Coming Out as HIV+ [Podcast] 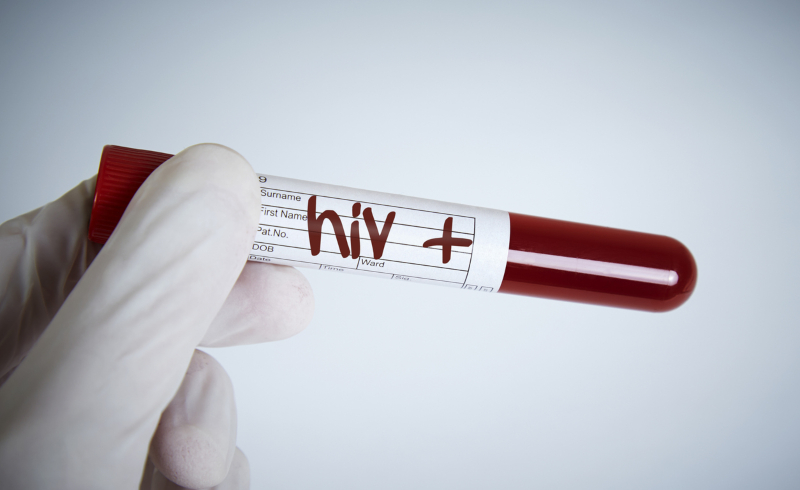 HIV diagnoses affect different people differently. For Tarik, his partner’s diagnosis found him ostracized from his family, and his own diagnosis years later threw him into a downward spiral of depression. For Shareef, his HIV diagnosis was what drew his estranged and formerly homophobic father back into his life. In the end, both were able to use their status as a source of strength, rather than a detriment.

In this episode, Phil and Alex discuss these stories and are joined by HIV advocate and activist Dimitri Moïse for a discussion of the impacts of stigma and pozphobia, the need for more affirming representation, and the importance of education and support.

The post Coming Out as HIV+ [Podcast] appeared first on The Good Men Project.