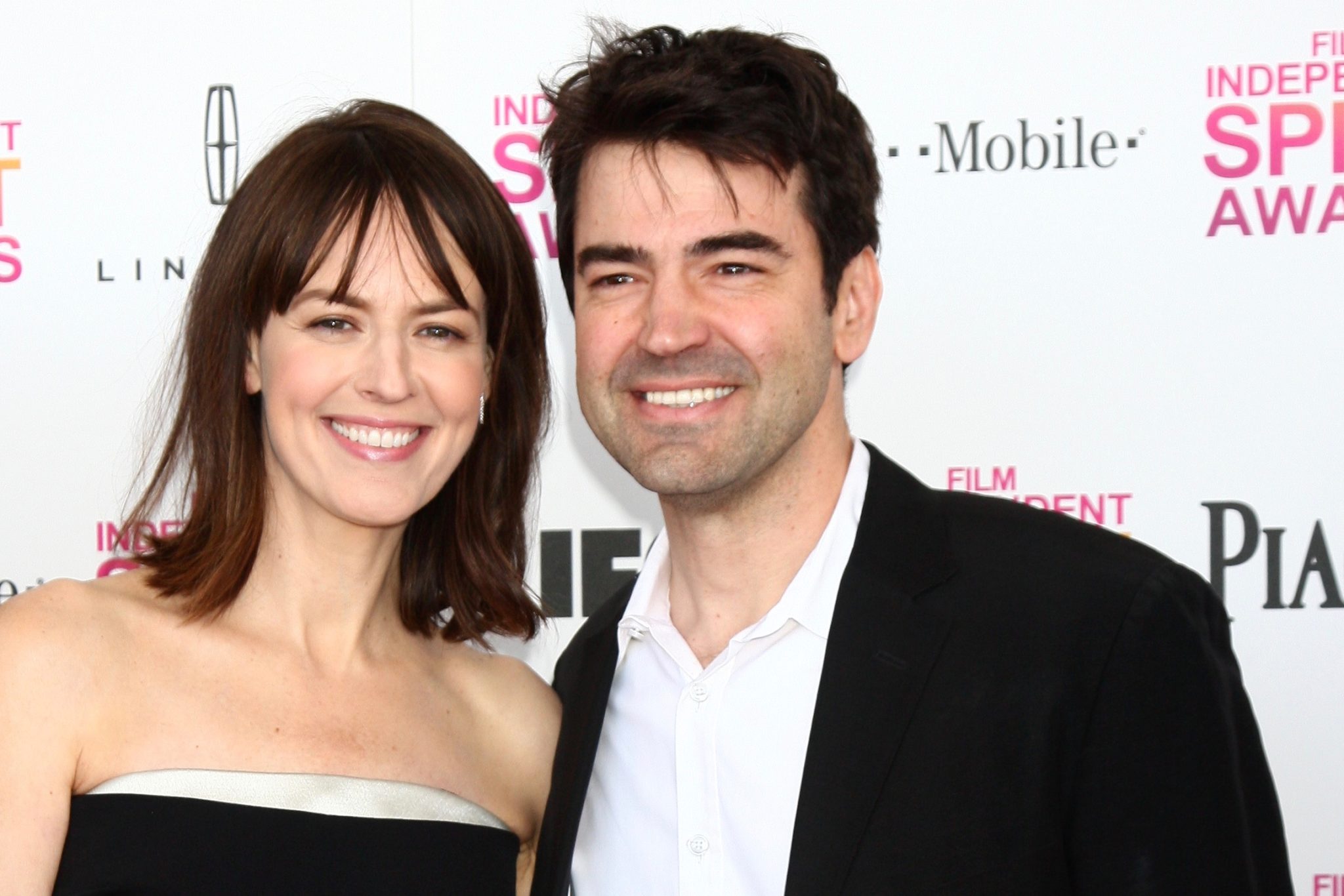 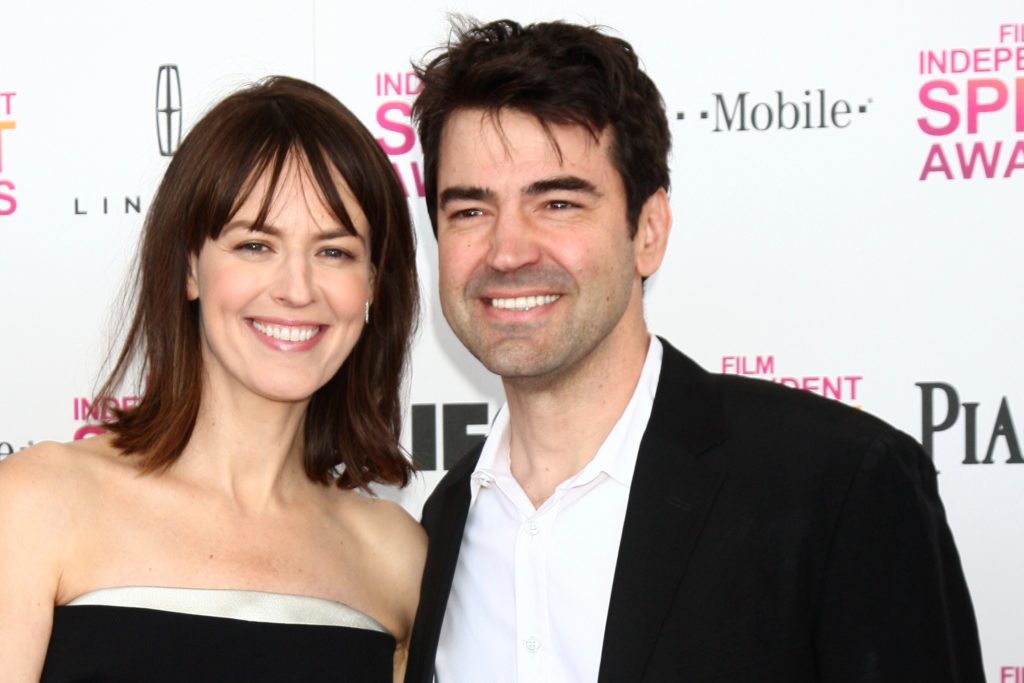 Just days after shelter in place orders were issued across the Bay Area, the organizer of the annual Alexander Valley Film Festival launched a “Shelter in Place” series, featuring online screenings of ticketed film releases on Mondays, virtual food-and-wine movie nights on Wednesdays, and live interviews with movie stars, as well as filmmaking and video editing workshops.

While the Monday and Wednesday events have brought several arthouse films to the fore, the real star of the series are the live Q&As with film industry celebrities, which AVFS Executive Director Kathryn Hecht moderates from her home office.

As part of the series, Hecht has interviewed Hollywood actors Ron Livingston (“Office Space,” “Band of Brothers,” “Swingers”), Steve Zahn (“Reality Bites,” “Rescue Dawn”), and Rosemarie DeWitt (“Mad Men,” “Rachel’s Getting Married”) among others. The next interview, with outgoing Sundance Film Festival Director John Cooper, is scheduled for this Sunday, May 3, at 2 p.m.

According to Hecht, the goal of the series is to help lift the spirits of film fanatics as they shelter at home, away from the big screen.

“The highest value we can provide to our constituents is access,” she said. “Being able to bring content and connection at a time when people are starving for human contact is important. It’s about getting people to laugh and experience some camaraderie.”

Hecht came up with the idea for the series one night toward the beginning of sheltering-in-place as she was trying to figure out how the organization could offer more interactive programming.

She immediately called AVFS board member Jenny Gomez for input. Gomez’s husband, Rick, works as an actor, and Hecht thought the couple might have some good ideas for people and films to include. The Gomez family then kicked off the series on March 12 with a screening of Rick’s film “The Week,” followed by a Zoom interview with the couple.

For Jenny Gomez, that first experience served as a reminder that, despite our current situation, everyone remains connected.

“It all played out like any other Zoom (call), just like you’d talk to your friends or your parents,” she said. “There’s something really universal about it. The format created an opportunity for us to connect in a really intimate way, even though we were in our [respective homes].”

The following week, Hecht invited Geyserville filmmaker Scott Keneally to join the Q&A series, this time on Facebook Live. Before the interview, the AVFS streamed “Rise of the Sufferfests,” Keneally’s 2016 documentary about obstacle course racing.

“The film was such a significant part of my life for so many years, so when Kathryn approached me I jumped at the chance,” said Keneally. “Not only do I love geeking out about filmmaking, but given the current state of affairs, it seemed like it would be a fun escape. And it was. I didn’t think about the goddamned pandemic for a whole hour.”

Other early guests on the interview series included Steve Zahn and film critic Jil Hales, owner of Healdsburg’s Barndiva restaurant. The highlight, however, was the interview with Ron Livingston.

Livingston, who made his breakthrough in cult classic “Office Space,”  joined the live chat from his Los Angeles home and spoke candidly about his life and career in the movie industry. The conversation ranged from his days as a Yale undergraduate to his work on HBO’s “Band of Brothers.” The actor also answered questions submitted via Facebook.

Livingston isn’t the only member of his household to participate in the AVFS “Shelter In Place” interview series. Last week, his wife and fellow actor, Rosemarie DeWitt, joined the show, too.

Going into this weekend’s interview with Cooper, Hecht and Jenny Gomez are busy putting together the next lineup of interviewees. Hecht said she would love to continue the interview program, as well as the online film screenings, even after shelter in place orders are relaxed.

“I keep asking myself, ‘Why weren’t we doing this before?’” she said, noting that the society’s web traffic has increased more than 300 percent since the series began. “The whole program is a really low-stakes way for us to connect with our fans and reach new audiences.”

Upcoming online screenings include the cult film “The Princess Bride” on May 4. Visit the Alexander Valley Film Society website for more information about the Shelter in Place series: avfilmsociety.org